The Art of Teaching,
Is the Art of Assisting Discovery.
-Mark Van Doren

Tennessee got some snow this weekend! It was a pleasant surprise for the littles to wake up to a gorgeous winter day. The Mr. was still away which was unfortunate but we made the best memories we could without him.

It was Autumn’s first snow. I woke her up telling her I had a surprise for her. When I showed her the snow she was so confused. I seriously think, that she thinks, I put all the snow on the ground to surprise her. If only I was that awesome. lol. It took her a minute to gather her courage, but she finally ventured out with Bubba and Sissy to play. She even held a tiny snowball. For the most part though she kept her hands tucked away in her pockets for warmth and observed the craziness of her siblings attempts at building a snowman.

Play is the highest form of research.
-Albert Einstein 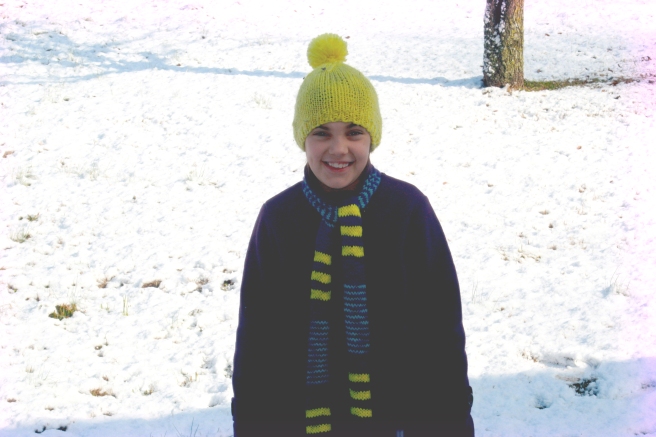 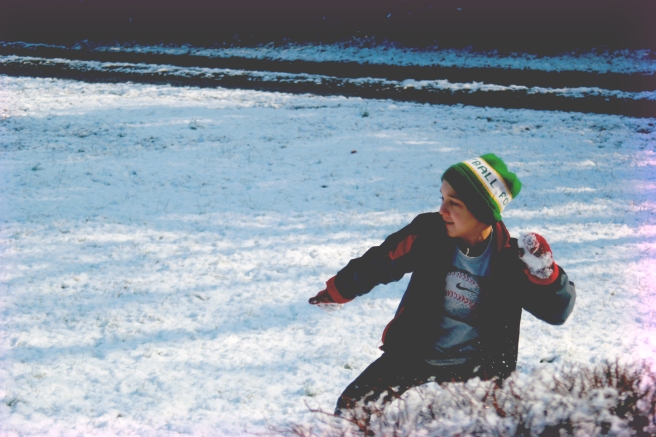 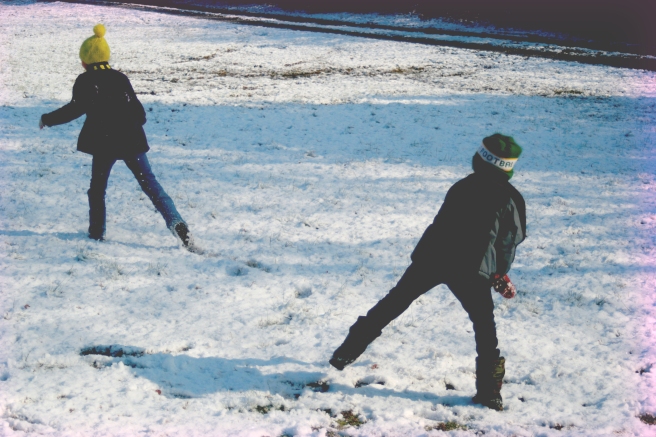 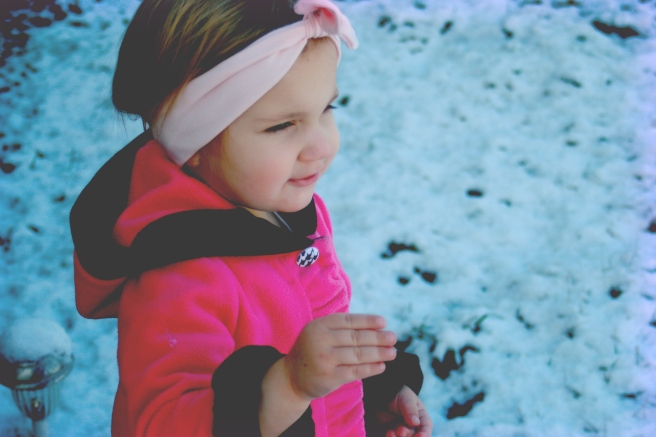 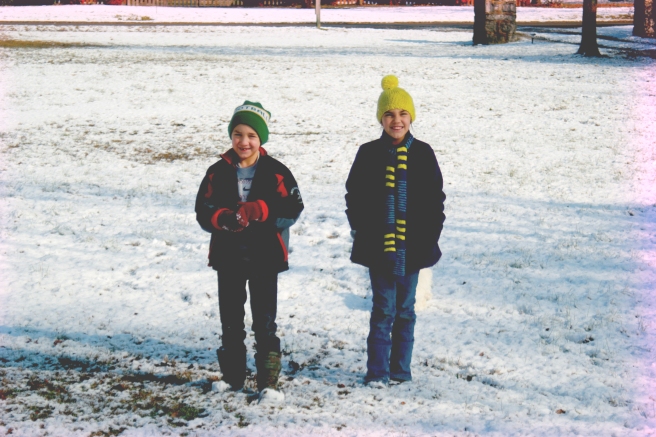 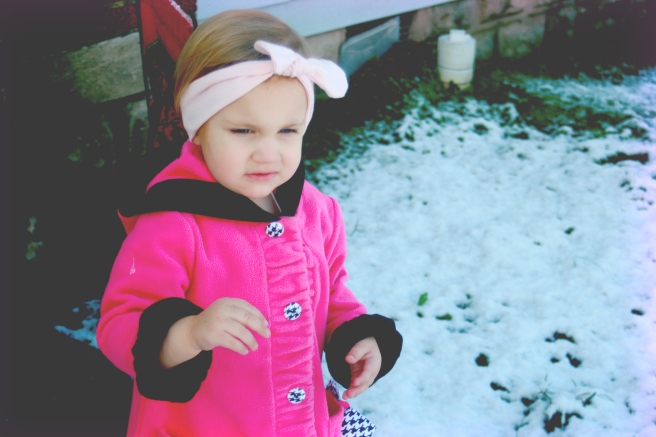 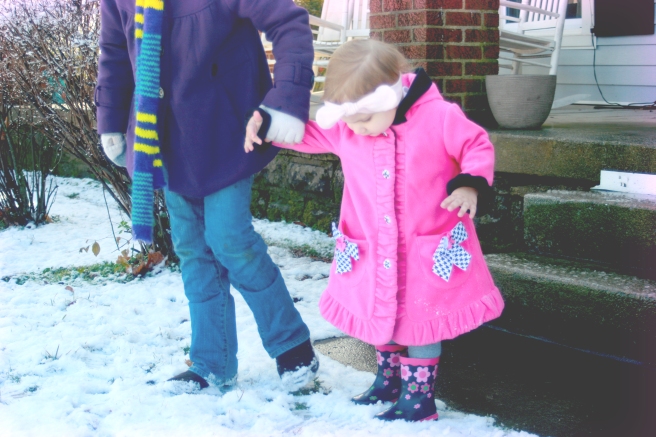 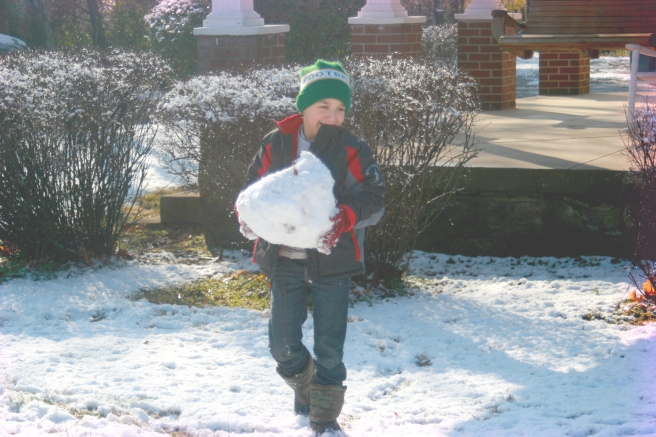 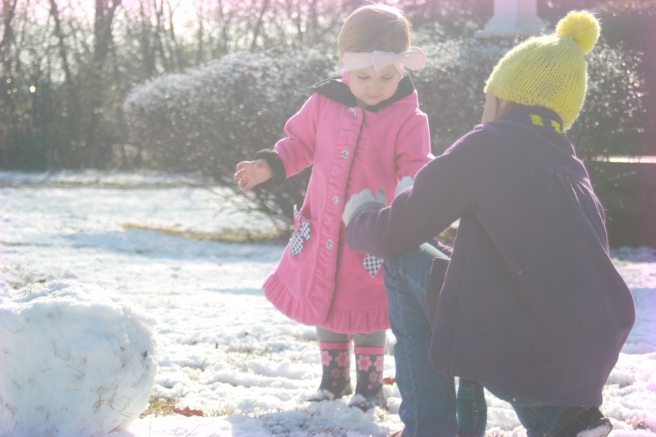 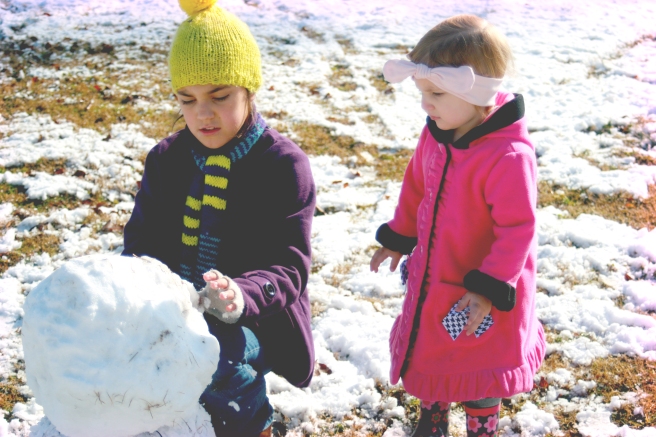 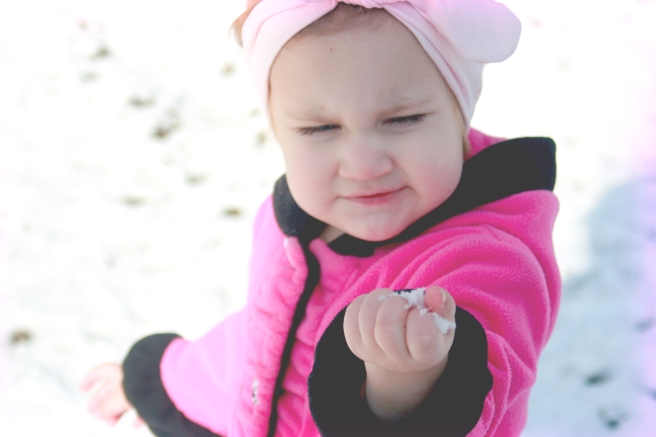 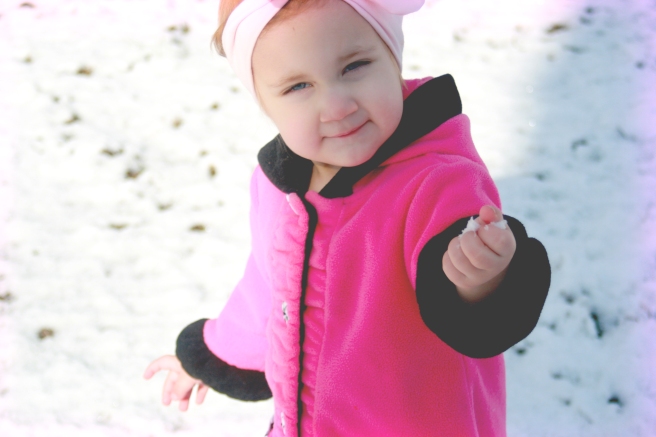 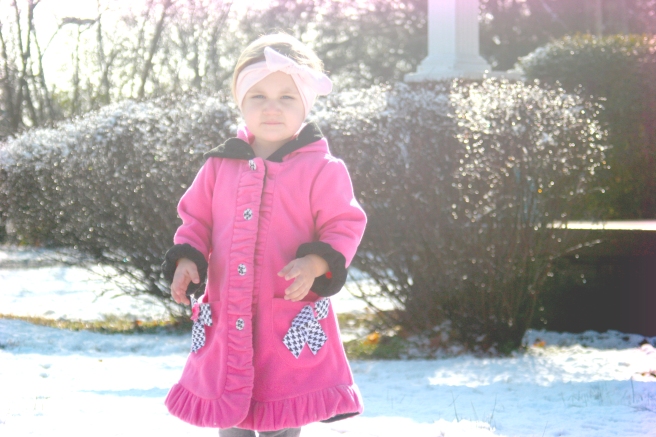 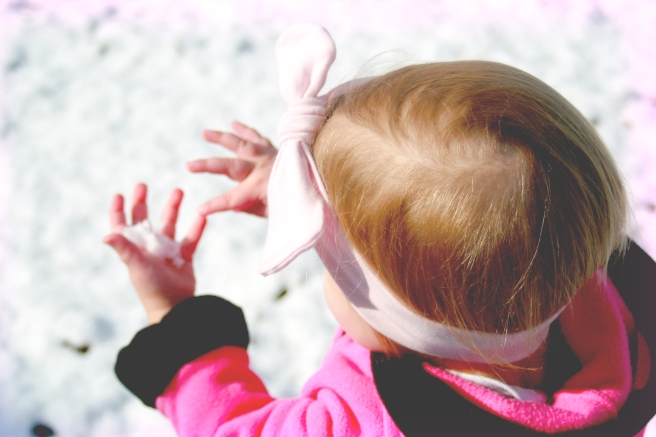 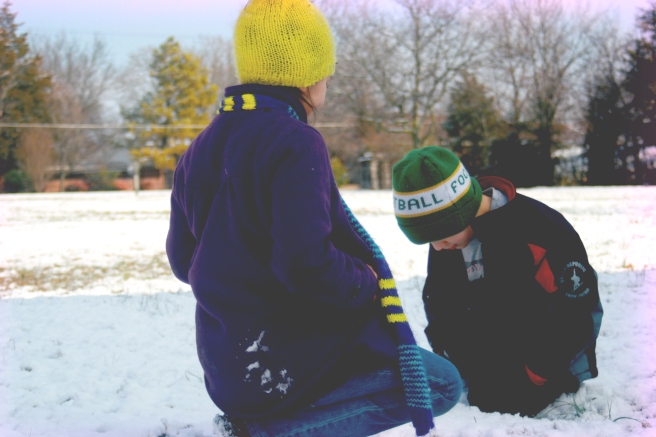 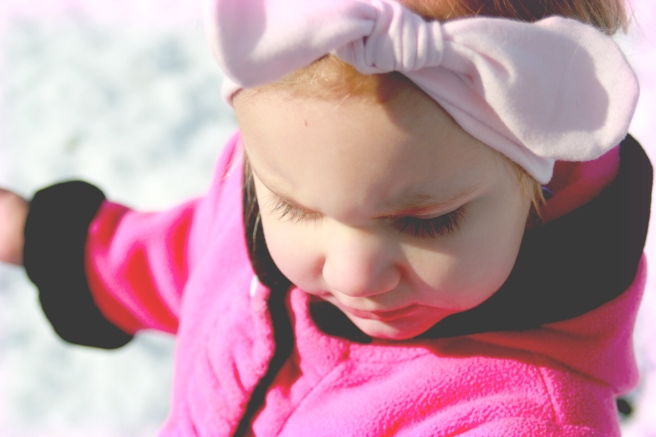 One thought on “Do you wanna build a snowman??” 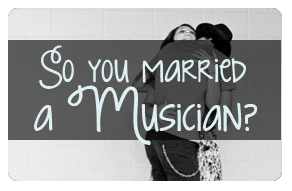 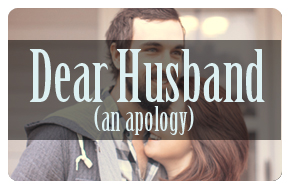 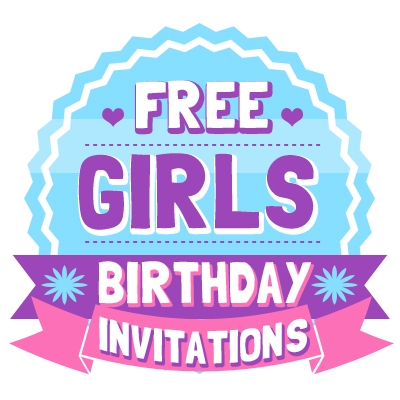